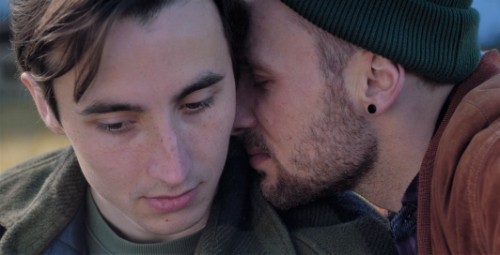 Imagine “Brokeback Mountain” meets “Call Me by Your Name” and you get “Elephant”, the wonderful debut film by director Kamil Krawczycki. The film was shot in the Polish rural countryside where the director grew up and is based on his own experiences.

22-years old Bartek runs a small horse farm in the Polish mountains. He was forced to step into the role as head of the family, when his father left and his mother completely fell apart. One day, their neighbor dies and his son Dawid returns to the village for the funeral, after a 15 years of absence. Bartek is completely taken by the carefree Dawid, and for the first time in his life he falls in love. Now Bartek has to decide whether he’s willing to choose freedom over his familial obligations.
This film shines a little ray of hope in the dark times that the LGBTQ community in Poland (and elsewhere) are undergoing right now.
“Elephant” is the perfect film for the closure of this year It will leave you with a smile on your face and a warm feeling inside. 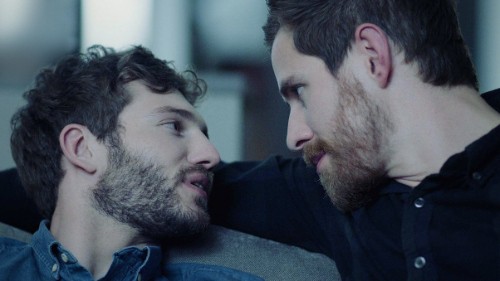 When Warren, a professional rugby player, is injured and sent to play with a local gay rugby team as part of his rehabilitation, things get tense. No one on his new team wants his place taken by the newcomer, Mark – one of the team’s leaders, in particular. But then suspicion turns to lust between the two, and personal loyalties are put to the test, as they try to hide their budding romance, not only from their partners, but their teammates as well.
Alexander Lincoln and Alexander King supply hypnotic performances as the two lovers, supported by a wonderful cast ensemble.
“In From the Side” is the surprising romantic sports drama you didn’t expect. Even if you’ve never played or watched rugby before, you will be drawn into this muddy, sweaty and emotional rollercoaster.