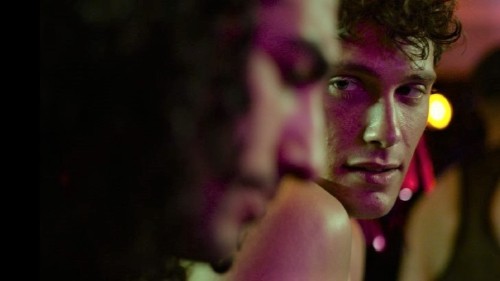 Get ready for an unforgettable Halloween night, dripping with blood, puss and gore. “Swallowed” is the fascinating new nightmare by horror master Carter Smith (“The Ruins”, 2008), and please note – this is a one and only screening, so if you’re a Horror fan – this is a must!
“Swallowed” is a Body Horror movie, it has a queer, hot and smart hero, whose dream is to become a successful porn star.
Right before Benjamin leaves his small town to go to L.A. to follow his dream, he is tempted to join his childhood friend Dom in what looks like an easy money scheme – all they have to do is take a package from the U.S.A to Canada. What they don’t know is that this is going to be their worst nightmare, when a violent criminal (Jena Malone, “The Hunger Games”) will force them to swallow strange packets full of weird bugs so they can cross the border safely without arousing suspicion. On the other side of the border they’ll meet horror films legend Mark Patton (“A Nightmare on Elm street 2: Freddy’s revenge”), in a particularly creepy role. Naturally, everything that could go wrong will go wrong, and the two friends will have to survive a horrible night of hell with a psycho and strange bugs inside them, that the only way to get out is…

Viewing is 18+ due to explicit nudity, graphic violence and other horrors. 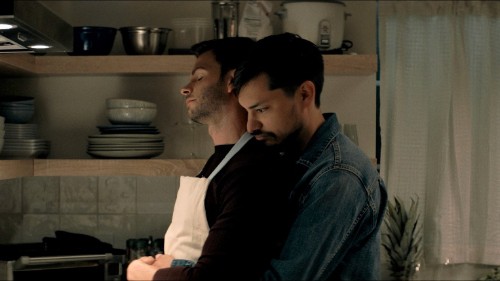 Will is a young artist who seems to have it all – a loving partner and a job in pottery that he loves despite his annoying boss. Unfortunately under his cool latino façade hides a dark past of violence and mental illness he is desperate to hide. When Will’s bi-polar mother gets in touch after years of silence, Will starts to experience inexplicable symptoms. After getting injured at work, Will gradually loses the use of his arms and something evil is lurking in the shadows. Will is becoming obsessed, determined to solve the mystery of his past. He begins to suspect his partner, loses control over his body and starts seeing a strange wolf figure whenever he’s in a crisis. Is he turning into his mother?
Hypnotic debut film by director Addison Heimann is a complex, exhilarating horror film depicting a violent journey into the soul of a man who is losing his sanity. Zach Villa is exceptional as Will.

Viewing is 18+ due to explicit nudity and violence. 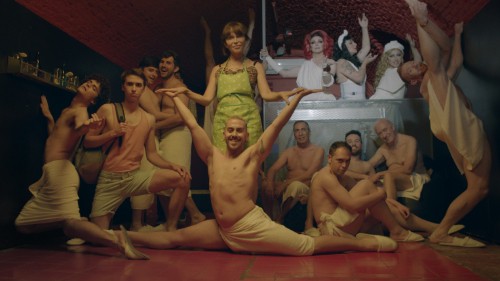 While searching for a job suitable for a young gay man who just arrived to Madrid, Javi enters a local sauna, where he meets the owner, her strange son and their horny clients.
Javi will soon discover the place is full of secrets, the biggest one being a man hiding in the bowels of the sauna where no one goes, and that he is destined to fall in love with – The Phantom of the Sauna.
This camp musical is a wonderfully sweet treat that brings to the silver screen an over the top gay romance. The one and only Antonia San Juan, who played Agrado in Pedro Almodovar’s masterpiece “All About My Mother”, is the sauna owner. Another sparkly guest appearance is by Supremme De Luxe, the Spanish version of “RuPaul’s Drag Race” host.
Prepare your glitter!

In association with the Embassy of Spain 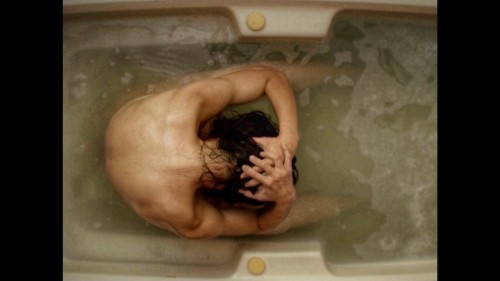 This was supposed to be the best time of Valeria’s life. She and her husband Raul finally manage to make one of their dreams come true – having a child.
At first everything seems perfect, but as the pregnancy progresses, Valeria’s mood starts to change. The closer she comes to her due date, the more Valeria is plagued by heavy self-doubt and fear she can’t shake off. Visions of a disturbing, spider-like presence and other supernatural threats, all thanks to a being called ‘La Bonzara’. Valeria discovers she’s not the only one in her family who had to face the ancient demons and she decides to confront them. She reconnects with her old life, including her first love, Octavia.
In her debut film, director Michelle Garza Cervera delivers an intense and raw horror film, complete with very disturbing images that will raise goosebumps. Actress Natalia Solián as Valeria creates a character that has to make some very hard choices, but at the same time we feel a lot of empathy for.

In association with the Embassy of Mexico 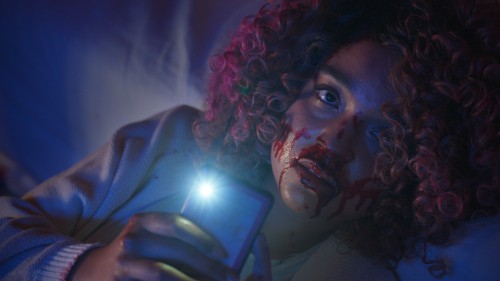 Cecilia (Aisha Dee from the series “The Bold Type”) is a successful social media influencer, living the dream of a modern, independent young woman from the TikTok generation. One day she accidentally runs into Emma (Hannah Barlow, the film’s writer and director), who used to be her best friend in their early teens. They used to believe their friendship would last forever and didn’t let anything stand in their way, until bully Alex invaded their lives. Emma is so pleased to meet her old childhood friend that she decides to invite Cecilia to her bachelorette party. Cecilia is convinced there’s nothing better than a weekend of music and drinks in a faraway cabin in the mountains to renew her connection to Emma, but there is one small detail Emma had forgotten to mention to Cecilia – Alex, the bane of their existence, is the owner of the cabin.
Get ready for a rollercoaster ride of laughter and horror in this surprising Australian gem.

In association with the Embassy of Australia 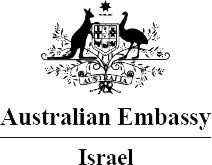